Leading the industry with research 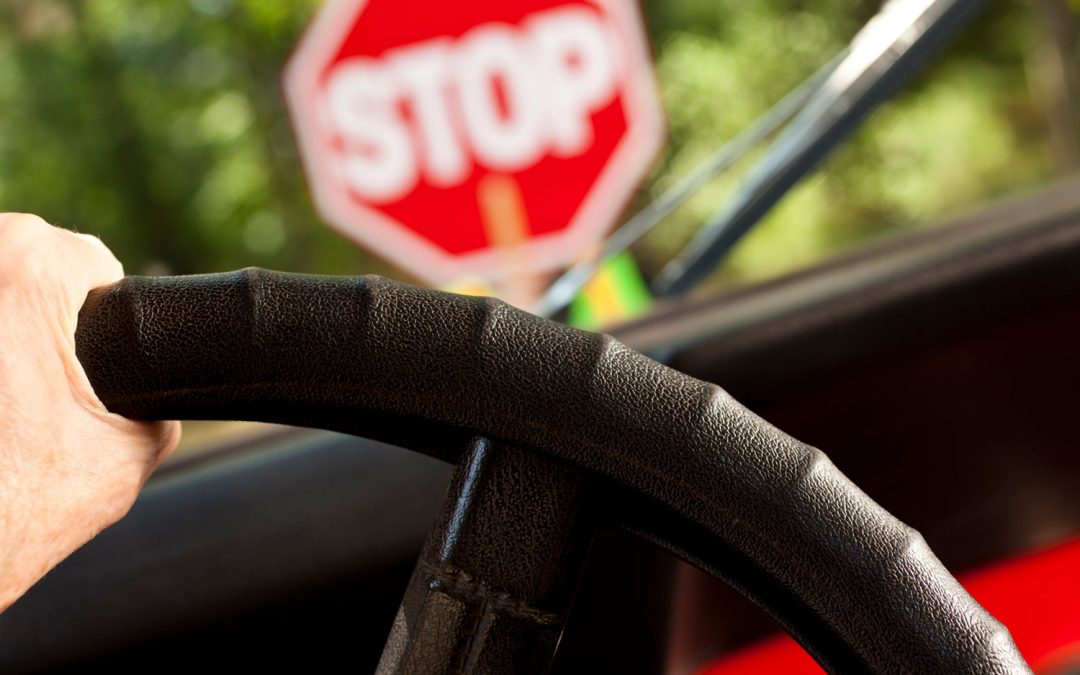 You’ve been testing brakes for years, but what do you find with a road test? If the vehicle’s braking distance is 2 metres longer than it should be, what happens in an emergency? Side to side and front to rear brake balance are crucial to stop a car in the shortest distance. Do you really know the brake balance when you road test?

The research has been done for you. As the leader in Australian brake testing, SafeTstop is proud to be a co-sponsor of a study comparing the 4 methods of testing brakes in Australia. The Commonwealth government supported this research, done by the University of Adelaide Centre for Automotive Safety Research.

This study is the first of its kind, worldwide, in more than 30 years. Yes, that’s right. There hasn’t been academic research into the effectiveness of brake tests since before we had ABS. We’re still using the same technology to test brakes that we used before we had traction control, or mobile phones, or GPS.

This study compared the decelerometer, the roller tester, the plate brake tester and the stopping distance test, to see what brake faults were detected by each system. Common brake faults were replicated: seized calipers, blocked hoses, faulty proportioning valves, air in the system and master cylinder problems. The results of the study will be released in a few weeks.

The SafeTstop plate brake tester was the system the researchers used as an example of this type of testing, which is the only one designed and manufactured in Australia. The results it generates are very impressive – just ask a SafeTstop workshop

SafeTstop – we’ve done the research – so you don’t have to.