SafeTstop builds precision vehicle test lanes for the transport and automotive industries, so every vehicle on the road is safe.

We partner with clients in innovative ways to offer them exceptional workshop efficiency and increase profits.

SafeTstop will be the standard for vehicle brake, alignment and suspension test lanes in the transport industry worldwide.  We will continue to be innovative and responsive within the industry; providing accurate, high quality equipment and building partnerships that ensure users maximise the benefits it provides.

A lover of classic rock at important volumes, Richard is rarely still.  Nicknamed the Minister for Enthusiasm, his originality occasionally gets him into trouble.  He began motor racing in the 1980’s, when names like Mark Skaife and David Brabham were about. At that time, Richard’s day job was in hospitality in Sydney’s Kings Cross.

Motor racing is about calculated risk.  A qualified mechanical engineer from Switzerland, Richard realised early in his racing career the need for correct brake adjustment on the racetrack, for a faster car.  This applied also on the road – for safety. In 1995, SafeTstop was born, and over a period of 12 years he developed the plate brake tester that so many workshops now appreciate.

His passion for motor racing (and great music) continues, and the company reflects his vision for safer roads around the world. 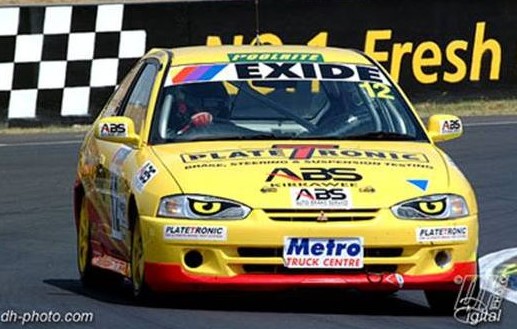 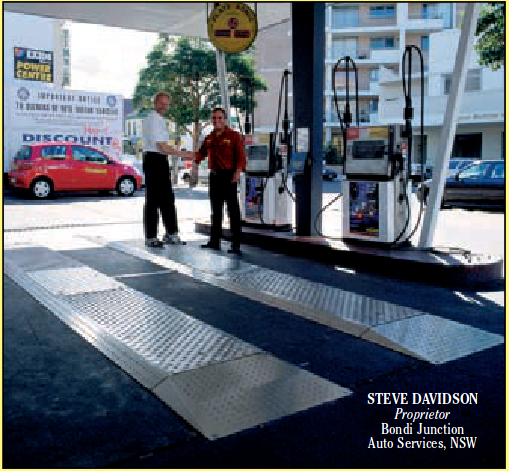 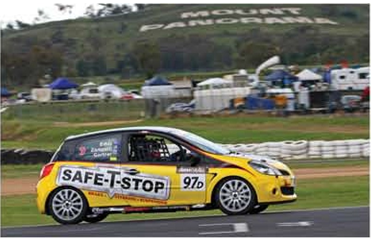 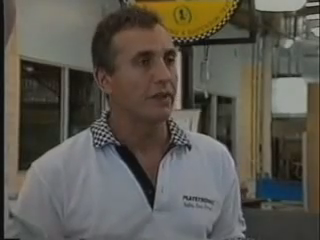 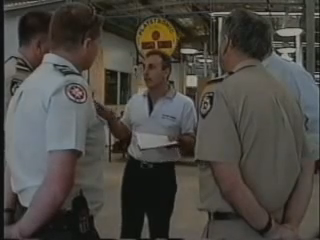 Brakes are to driving as the hoof is to the horse…. without them, the journey cannot end well!

Safetstop recognises the need for correctly adjusted brakes on the road, as on the racetrack, for safety and performance. Developing an efficient and accurate plate brake tester has been a lengthy process, and the company has grown along with the product – with a passion for taking care of people.

Richard Gartner recognised the need for safe testing and began importing HEKA brake testers from Germany. However, with changes in regulations, these testers no longer met requirements in NSW. Richard worked with the RTA to develop a suitable tester, and sourced the electronics from HKM, in Germany. This technology is at the forefront of the industry worldwide, and suits the extreme demands of the Australian environment.

In 1997, the first tester, known as the BAT, was introduced at Taxis Combined, in Sydney, with up to 300 vehicles being tested daily. The next model, the Platetronic, was installed in 2000, at Sydney City Toyota; and tests over 80 cars a day. Today, the SafeTstop system is now PC-based, providing an easy-to-read printout explaining the test results to the motorist.

As well as braking and brake balance, the testers also assess wheel alignment and suspension; and a weighbridge function is available. There are heavy vehicle testers, and a range of choices for light vehicles.

The factory and head office have moved to larger premises in Minchinbury, in Sydney, and SafeTstop is the #1 plate brake tester manufacturer in Australia.

SafeTstop testers are now in operation in over 1000 workshops in Australia and in a number of overseas markets. They are used in TAFE Colleges, Government departments and by local Councils. Technical excellence increases profits for workshops, and gives state-of-the-art testing for motorists and professional drivers alike. The real time printout of results is one of many ways the SafeTstop system leads the industry.

SafeTstop is an engineering company all about people.

SAFETSTOP is an engineering company all about people

“When my car came back from a service, there was included a little book with a printout of diagnostics…using imagery and including a picture of my car”…”this was awesome! I’ve never had this kind of information before, let alone in such a readable and understanding way – really, really great 😊”

“Everyone can CHECK brakes, but only with SafeTstop can we TEST brakes with a measurable result.”

“SafeTstop is a confidence builder for us and for our customers”…. “would benefit any workshop seeing 5 vehicles a day or upwards”

“The team at SafeTstop … manufacture … deliver, install it, train our staff … and support it into the future. It really is an end to end solution and makes the whole experience straightforward and simple to implement”

“…a compelling business case we could not ignore.”