Current brake testing is not safe for road users 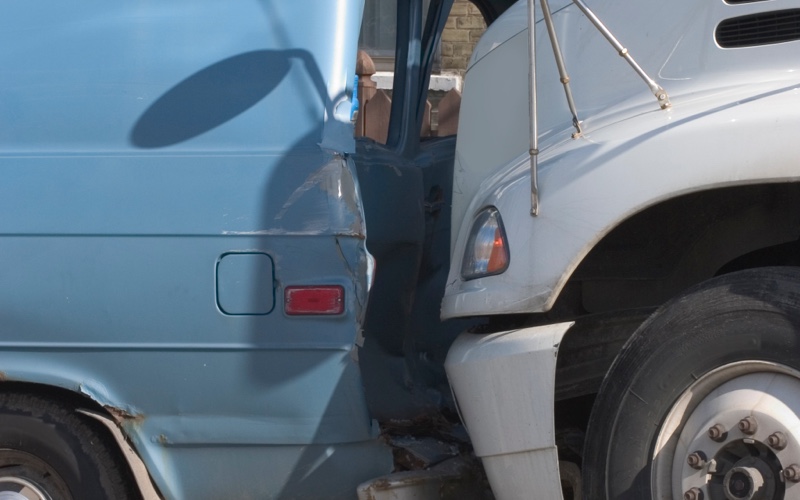 The University of Adelaide Centre for Automotive Safety Research, supported by local manufacturer SafeTstop, has conducted a landmark study into brake testing methods – the first in 30 years. The report’s findings contain with frightening results. There is no doubt that lives are at risk.

The study looked at the brakes of a common passenger vehicle by simulating faults routinely found in cars. Modifications were made to the car’s braking system to allow for the adjustment of hydraulic pressure to each wheel from 100% to zero. In addition to the valves, sensors were placed on each wheel to ensure precise measurements, and the data recording and accuracy was reviewed by the National Institute of Measurement. The tests were repeated for accuracy.

The basis of assessing the test methods was a stopping distance test on an airport runway which was then compared with results from a decelerometer, a roller tester and a plate brake tester.  In an attempt to find the best method of testing the hydraulic and mechanical operation of brakes, the ability of each method to find brake faults was explored.

The decelerometer is the most common method of testing for light vehicles, although it is not able to identify brake faults. When the pass/fail criteria are set to comply with current NSW requirements, the device failed ONLY the most severe brake fault scenario in the study.  In that situation, the vehicle had NO BRAKE function on the rear and a reduction of 33% on the front axle.  The faults caused the car to take 75% longer to stop than it is designed to, which was a distance of 20 metres at 80 km/h.  In every other case, this testing device PASSED the vehicle as safe, according to current regulatory requirements, although many of these had brake faults that dangerously increased stopping distances.  The extra stopping distance and the potential for handling issues under extreme braking with such severe imbalances, clearly poses significant risks to road users.

The decelerometer also cannot measure left to right braking imbalances, or front to rear braking imbalances, and both must be correct for a vehicle to stop in an emergency without affecting handling.  Left to right and front to rear balances are both part of the NSW safety requirements (pink slip inspection) but this device is not able to measure either.  Yet the device is accepted for testing in most Australian and New Zealand jurisdictions.

The roller brake tester is also used extensively for heavy vehicles and in this study was able to identify some of the left to right imbalances.  However, it incorrectly identified some, and in two situations, it incorrectly passed and failed left to right imbalances and it is unable to measure front to rear imbalances.  For 6 of the 10 common brake fault scenarios in the study, the roller brake tester failed to correctly assess faults against the deceleration pass/fail criteria common in Australia and New Zealand (less than 60% peak deceleration or 47 % average deceleration).

The SafeTstop plate brake tester was able to identify all the brake faults in the study. It accurately measured the brake imbalances on each axle, both front to rear, and left to right. It identified all the simulated brake faults in all the scenarios in the study.  It was also able to measure the reduction in peak and average deceleration of all the brake fault simulations and to accurately pass or fail vehicles against the current requirements for road safety.

These requirements allow vehicles to be labelled “safe”, when their brakes have been tested in only the most rudimentary way.

Consumers will demand practices that are supported by current research.  SafeTstop is leading the way, offering workshops and customers a test that measures the performance of safety systems as well as clearly illustrating the results.